The Healing Benefits of Tumeric

You are here:
Misc 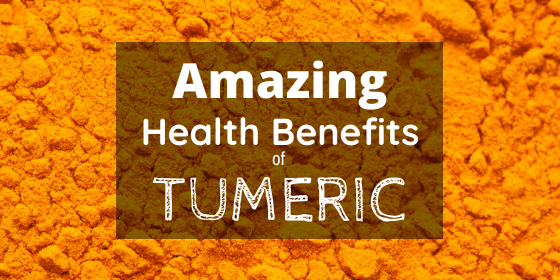 Tumeric is a yellow spice that is one of the main ingredients in Indian cuisine. Not only does Tumeric add some great flavor to your favorite curry, but has also been acknowledged for its healing properties that have been around for centuries throughout many different cultures. Curcumin, an active compound found in Tumeric, has proven to be a powerful anti-inflammatory and anti-cancer substance.

Turmeric along with its alkaline properties, can help with the reduction of inflammation present within the muscles or joints caused by Arthritis. Best results can be achieved via a constant supply of Turmeric on a daily basis.

The above mentioned reasons are enough to convince the incorporation of Turmeric into your daily lives for the overall improvement of health as well as general well-being of the body. 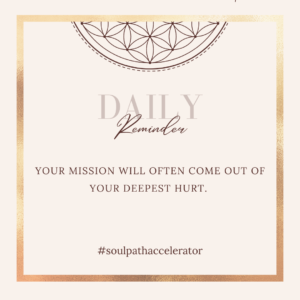 Aloha Wisdom Keepers! 💗 We are so excited to be

Food is Fuel! 🙌 So are our thoughts, what we wa

“If everything around you seems dark, look again

Switching to a living, plant based diet of mainly

This fun yet powerful breathing practice is an ama

She guided a really lovely breath work journey I attended. Her voice and music choices were soothing and supportive and everything she said to support our journeys felt like it pushed us in a really nice direction. I felt inspired and have been incorporating breath work into my personal practice in a way I didn’t after other journeys.

Patty is the embodiment of Divine Grace. I loved being in her Breath Ceremonies. I felt deeply held, safe and connected. Her beautiful essence, presence and words will take you on a magical journey into deep knowingness. I love Lumenia. She is such a gift. If you get the chance to breathe in her ceremonies-don’t miss it. You will get exactly what you needed ❤

I love attending Patty’s guided breathwork sessions. Her voice and words are simple yet deeply powerful and always ring the perfect notes to bring awareness to what is needed.